Posted on January 06, 2021 within HolidaysBakery 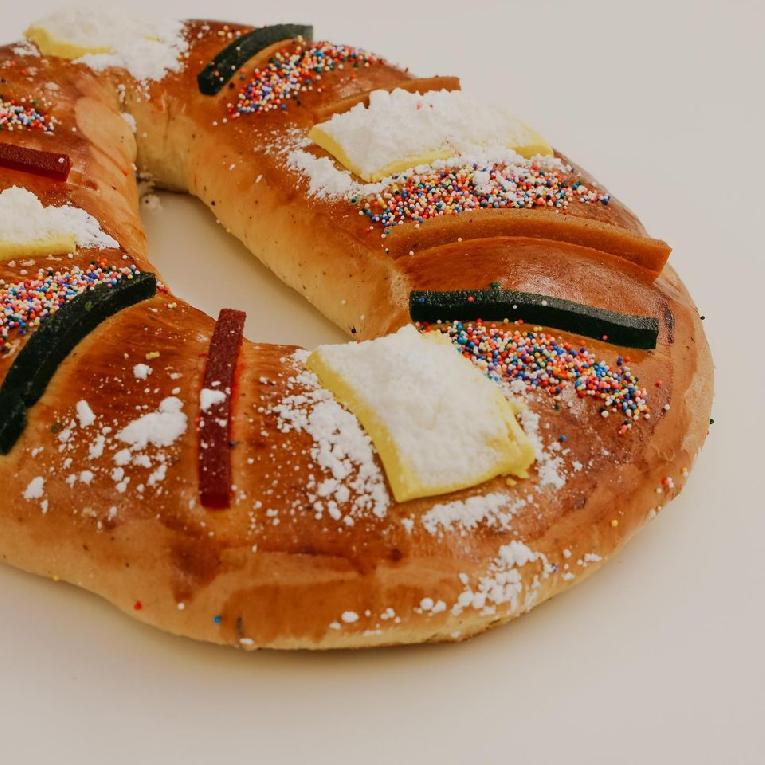 People throughout El Paso celebrate el Día de Reyes, or the Ephiphany, on January 6th by gathering around and sharing a traditional bread called a rosca de reyes. Decorated with sprinkles, jellied fruit, and sugar paste, the bread includes at least one small plastic baby Jesus. Many eat it with a cup of hot chocolate or champurrado.

This year looks a little different. Many people are not gathering like they would normally for the Ephiphany, so in addition to a medium sized rosca, the Food City bakeries are also baking a smaller rosca.

Food City bakes hundreds of roscas  each year. They’re made from scratch and baked in our artisan-made domed brick ovens, many customers count on Food City for their rosca.

Traditionally, the one who finds the baby Jesus in their slice of bread is expected to host a party on February 2nd, el Día de la Candelaria.

Food City is offering two sizes of roscas. The medium sells for $11.89, and the small sells for $7.49. The bread is sold at all three Food City locations from now until January 6th.

In addition, customers will get $2 off a dozen package of tamales for each rosca purchased on January 5th and 6th.

Sign up for the Food City E-Newsletter, and be the first to receive our weekly ad, Weekend Specials, news, and much more! You don't want to miss out on exclusive deals!